One of my favorite subjects to photograph are people. Sometimes in 124, outdoors or in their environment. When it comes down to it, pictures are about people. When I first opened the Studio, now known simply as 124, I would have people sign the matte portion of a photo as a registry. But after a few months I came to the realization that the camera and the photographs are the guestbook.

The gallery which follows are images of the people who have visited 124 over the past year plus. Thus far I have not included everyone but this is a continuing and evolving work of expression and art. 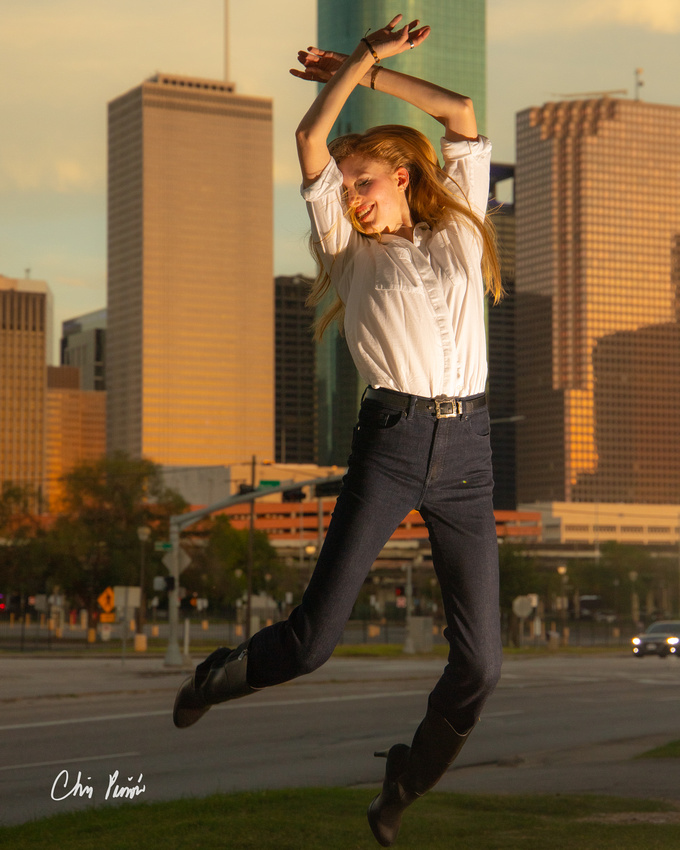